We like bubbles.
That's the first thing you should know about us.
The second thing you should know about us is that we want you to like bubbles, too. That’s why we’ve developed an enlightened Champagne and sparkling wine list full of bottles from every corner of the planet, from South Africa to England to right here in Missouri. (We’ve got plenty of the classic French stuff, too -- don’t worry.) We specialize in grower Champagne, which means we’ve got a big offering of sparkling wine made by small producers who know their terroir and nurture their grapes. (Think “farm to table,” Champagne-style.) Whether you’re a bubbles novice or an experienced oenophile, we’ve got something that will feel like home in your glass -- and we won’t make you feel bad if you don’t know how to pronounce it.

We live by the words of our owner and chef, Howard Hanna, who likes to remind us that Champagne is for the masses. You don’t need to wait for a special occasion to pop a bottle, and it doesn’t have to cost you a month’s rent. We believe there’s something worth celebrating every single day, and we want our little jewelbox of a bar to be the place that helps you do just that.

P.S. In case you’re wondering, “Ça va” is an informal greeting that loosely translates to “Hello” or “What’s up?” or “It’s going!” in French. Say “sah-vah.” We’ll say it right back. 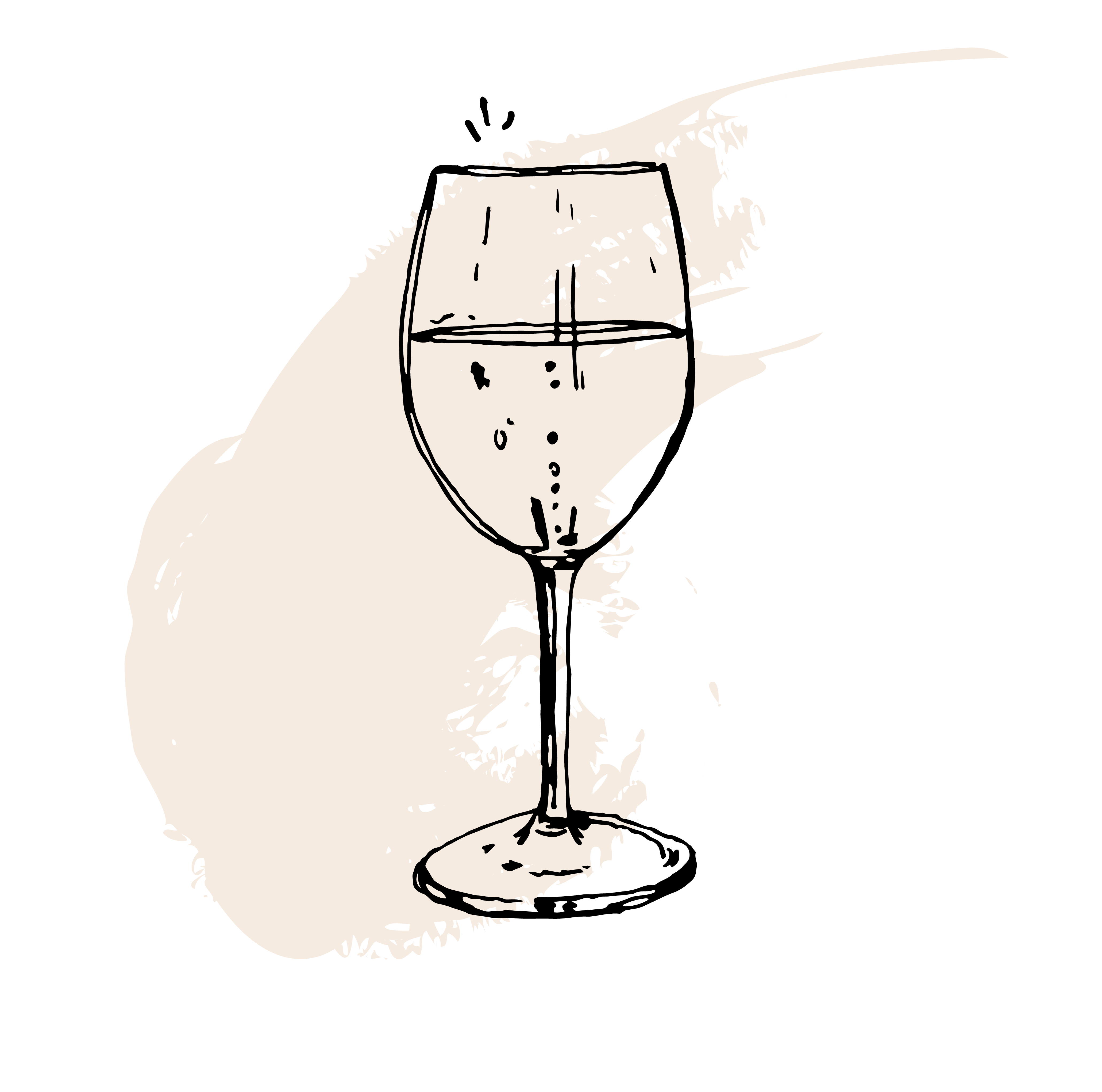 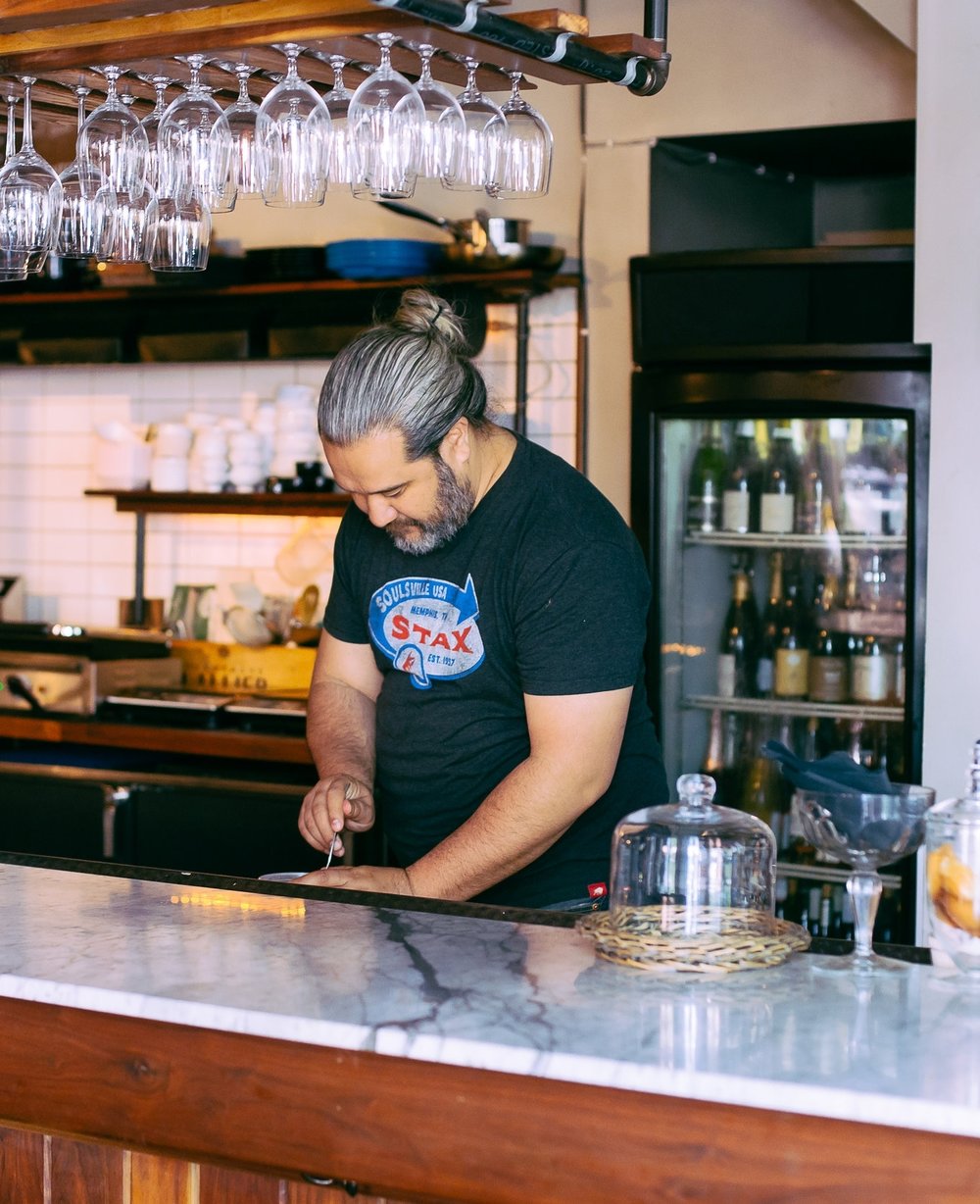 Howard Hanna is a born-and-bred Midwesterner, a native of Manhattan, Kansas who cut his teeth in the Kansas City restaurant scene during his high school years. But there’s something in the way he organizes his plates and combines his flavors that suggests an inner Francophile, too.
‍
In 2010, Howard opened The Rieger in the Crossroads Arts District. This restaurant has become a figurehead of Kansas City dining, where Midwestern ingredients and traditional tastes are elevated beyond their humble origins. “Beautiful food for the people,” Howard likes to say, underlining those central ideas about the intersection of elegance and simplicity. Four years later, he opened Ça Va with the same theme in mind.

At Ça Va, Howard’s vision pays homage to the early inspiration he found in Burgundy and simultaneously breathes fresh life into the timeworn French salon. This is a place where beautiful food — decadent croque madames, addictive frites with garlic aioli — is offered alongside Champagne for the people, so they, too, may find some joy in the everyday.

Jim Coley understands wine. The proof is in the pudding — or, rather, in Ça Va’s masterfully curated wine list.

A veteran of the industry since 1998, Jim has long held a special place in his heart for sparkling wine — in particular, grower Champagne, made by the vineyard owners on the estate. (You’ll find a portion of Ça Va’s extensive wine list dedicated specifically to this exceptional style.) Jim has been an anchor in the wine department at Gomer’s Midtown since the early aughts, and has served as the wine director there since 2011.

As Ça Va was preparing to open, his longtime friend Howard Hanna asked Jim to help bolster the sparkling wine program. The offerings at Ça Va echo one of Jim’s long-held beliefs: If it’s worth drinking, it’s worth drinking well. When you peruse through the glass and bottle options, you’ll discover winemakers large and small, each chosen on their own merits. 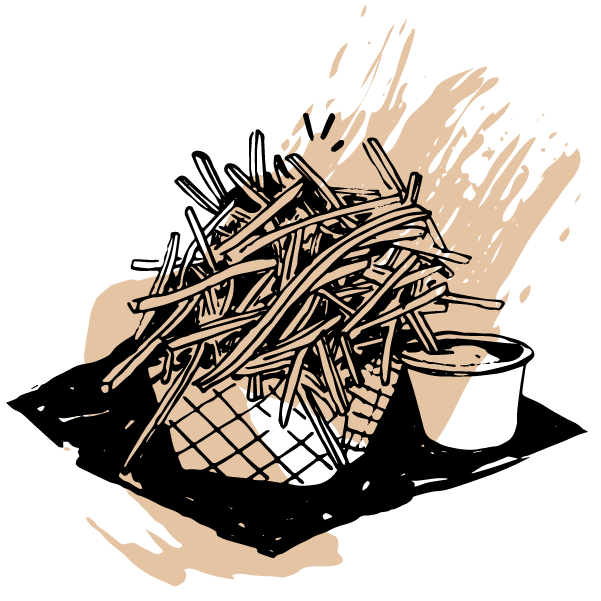 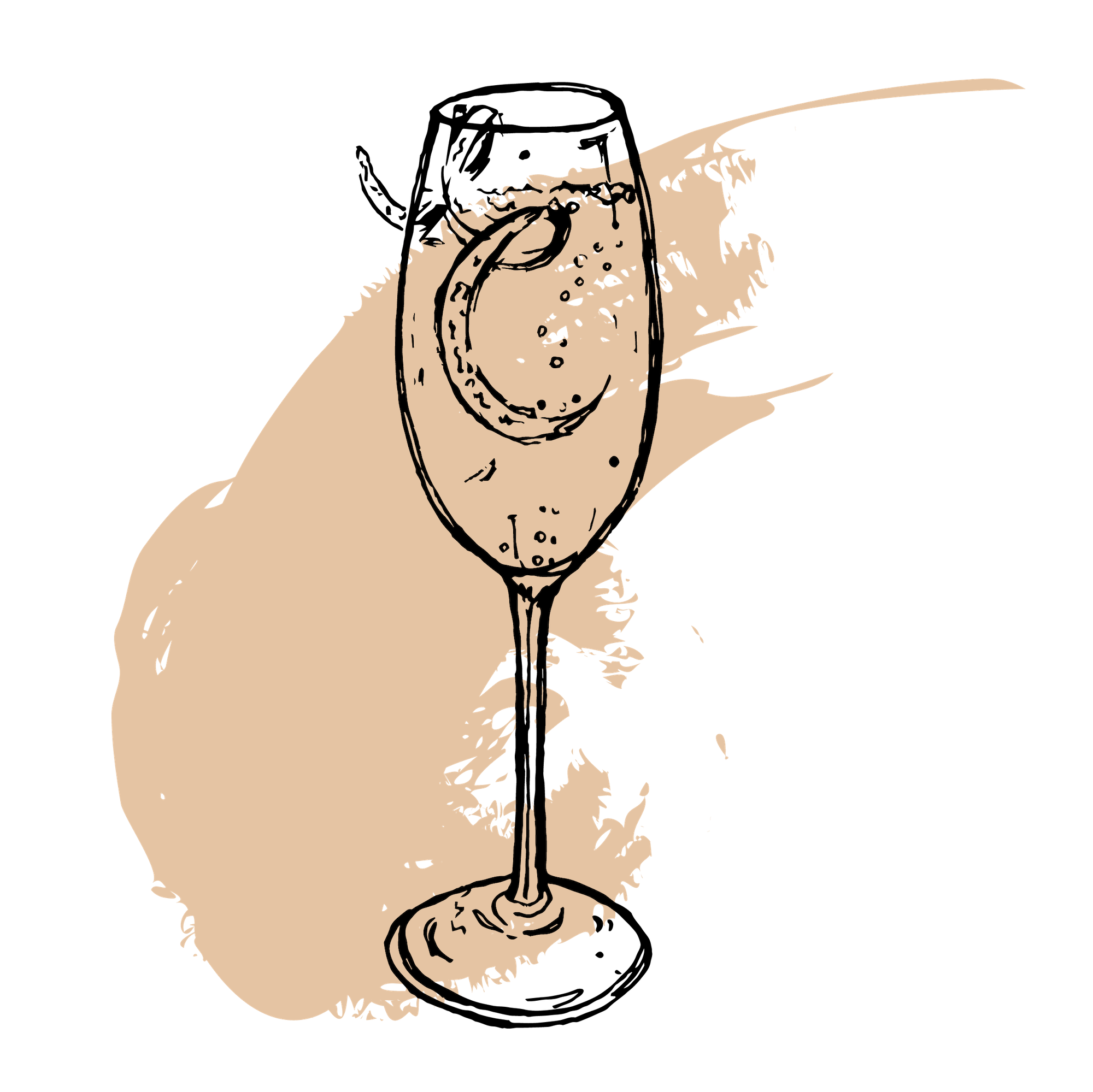 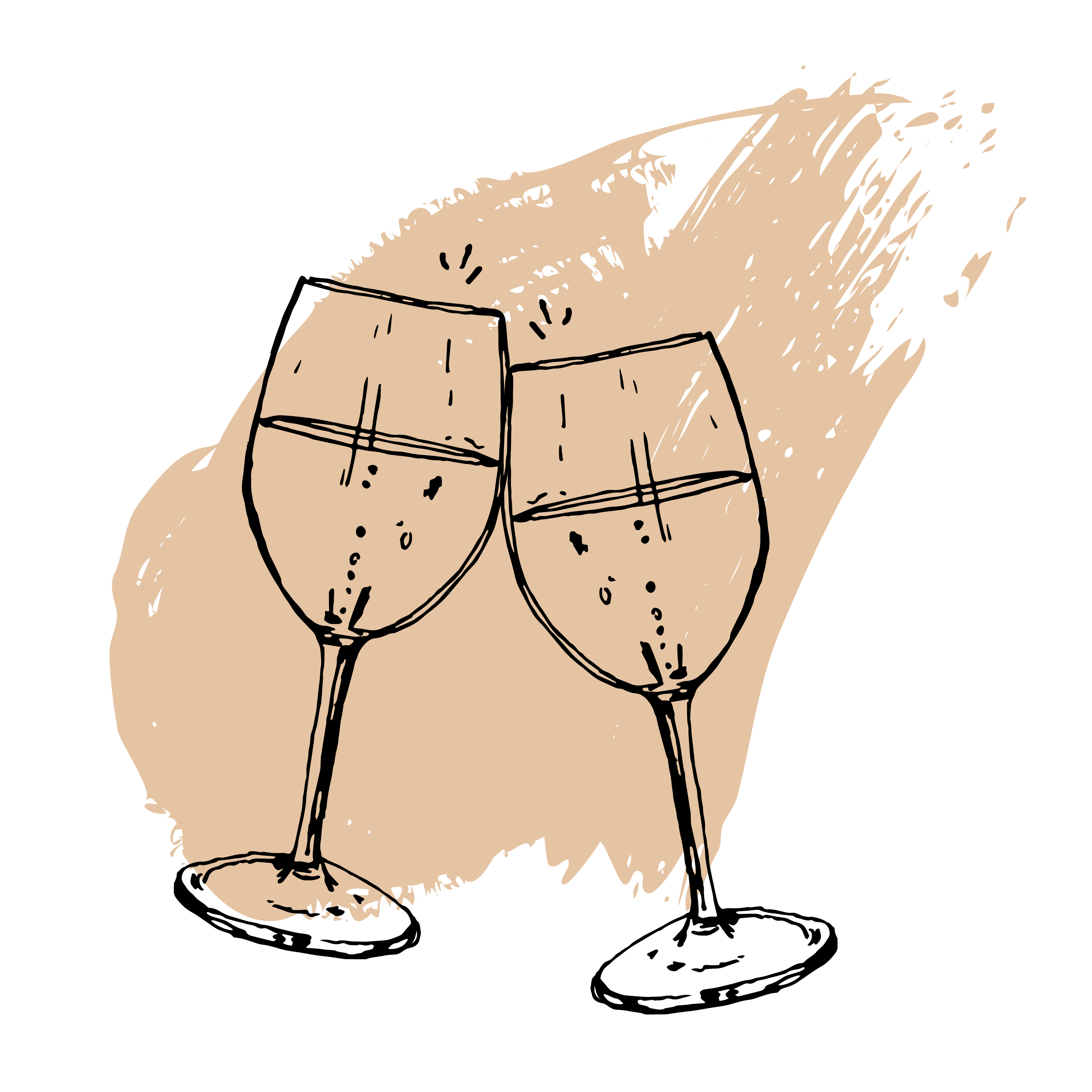 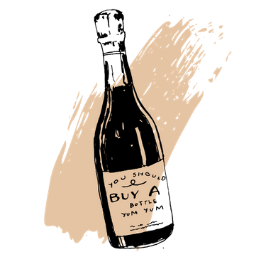 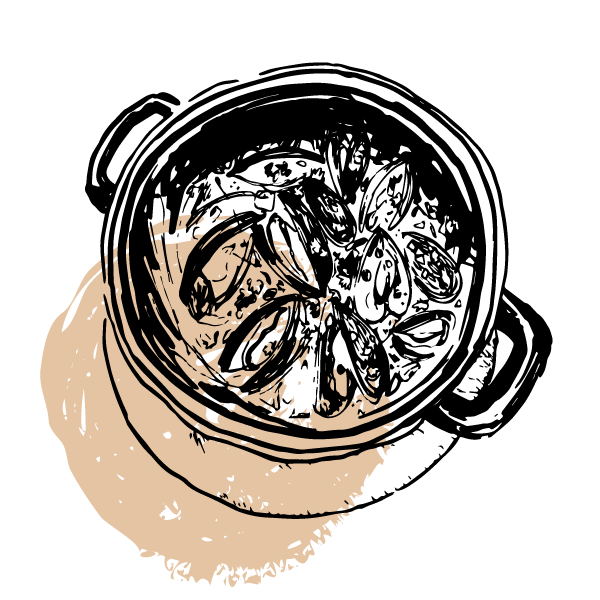 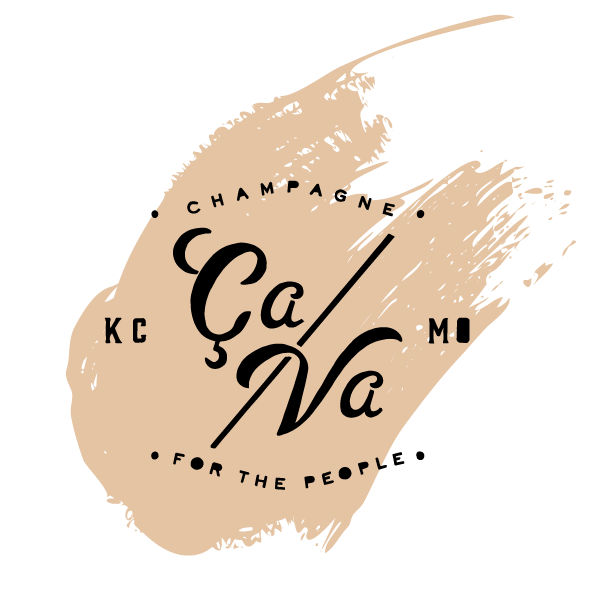